*Additional out of state tournaments may be added to a team schedule upon request for additional $300 in dues per player.

NOTE: Although currently we anticipate having a normal season as usual, we cannot predict what the covid-19 pandemic conditions will be during the 2020-2021 season. If there are restrictions on practices and tournaments placed upon TCV due to regulations by our governing bodies or local, state or federal authorities, similar to last season, we will refund dues paid less any expenses already spent. 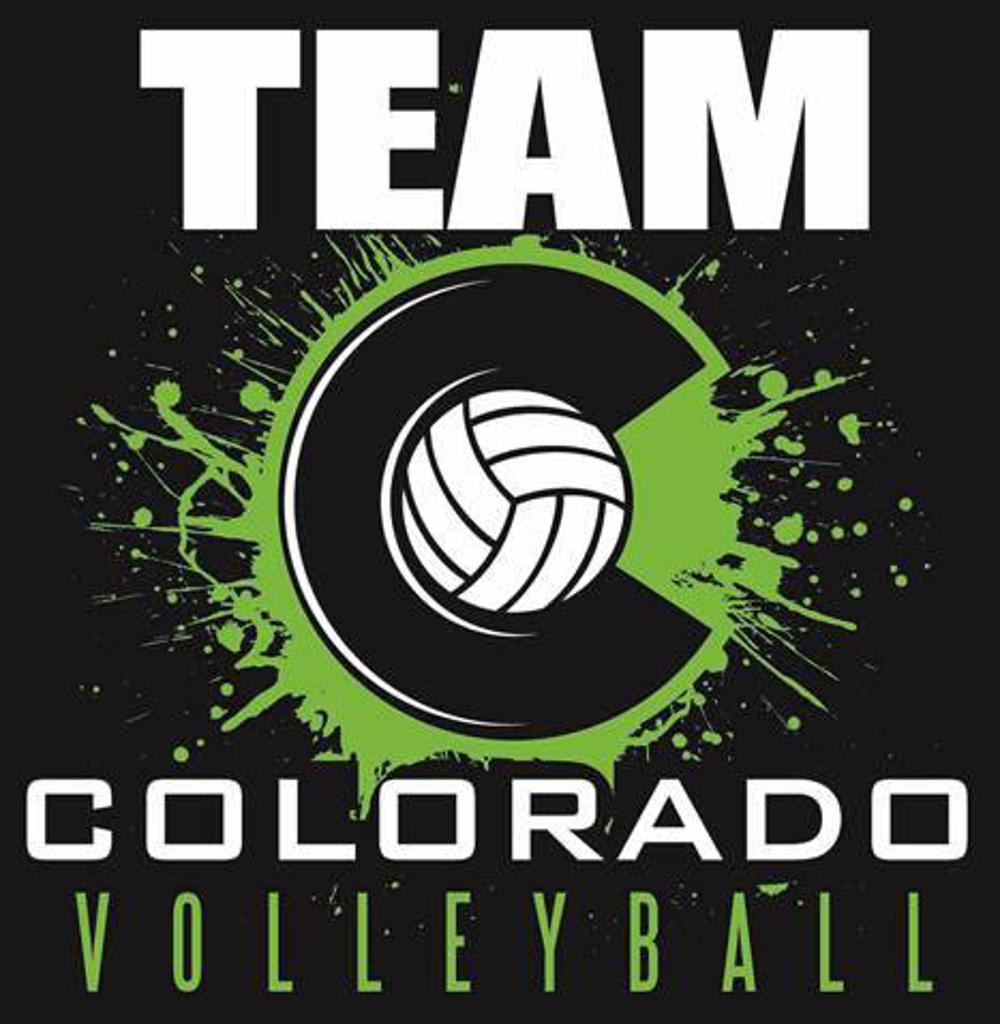