Team Colorado is excited to bring TCV Alumni Rylan Underwood onto its coaching staff for the 2022-23 season! Rylan played for the first ever TCV Boys 18's team in the 2016-17 season. His club experience helped him lead TCA to a CBHSVA state tournament appearance and he was named All-State after leading the 5A division it total kills for the season.

Rylan was a manager for the University of Wyoming's women's team as a freshman in college and has served as a camp counselor and team leader for The Navigators.

Rylan participates in adult recreational play and tournaments in the Colorado area and has been playing volleyball for more than 9 years. 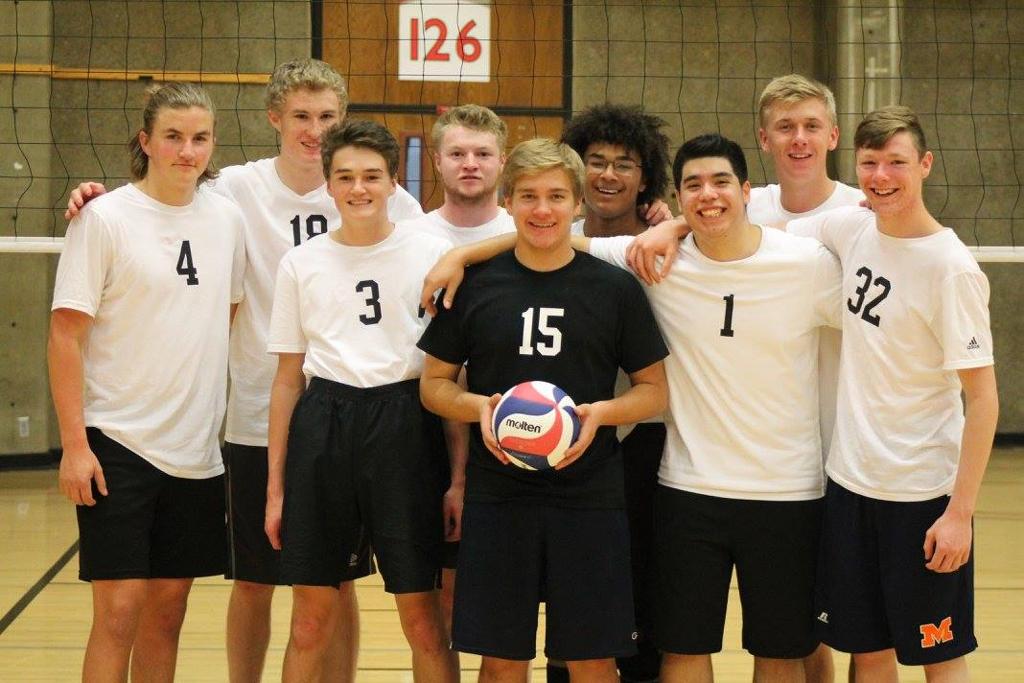 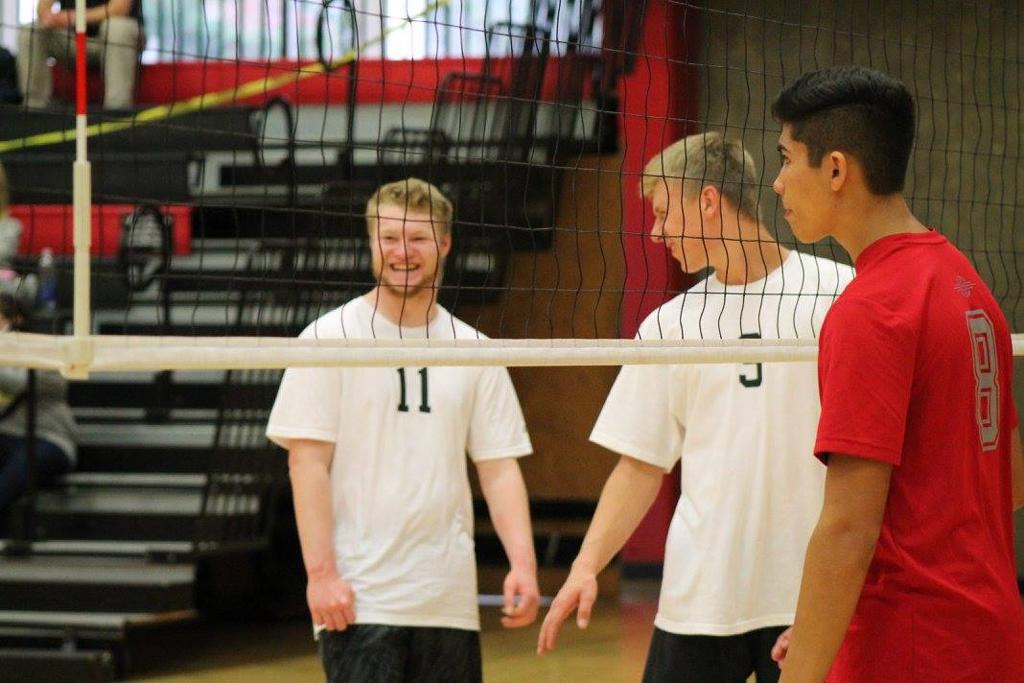 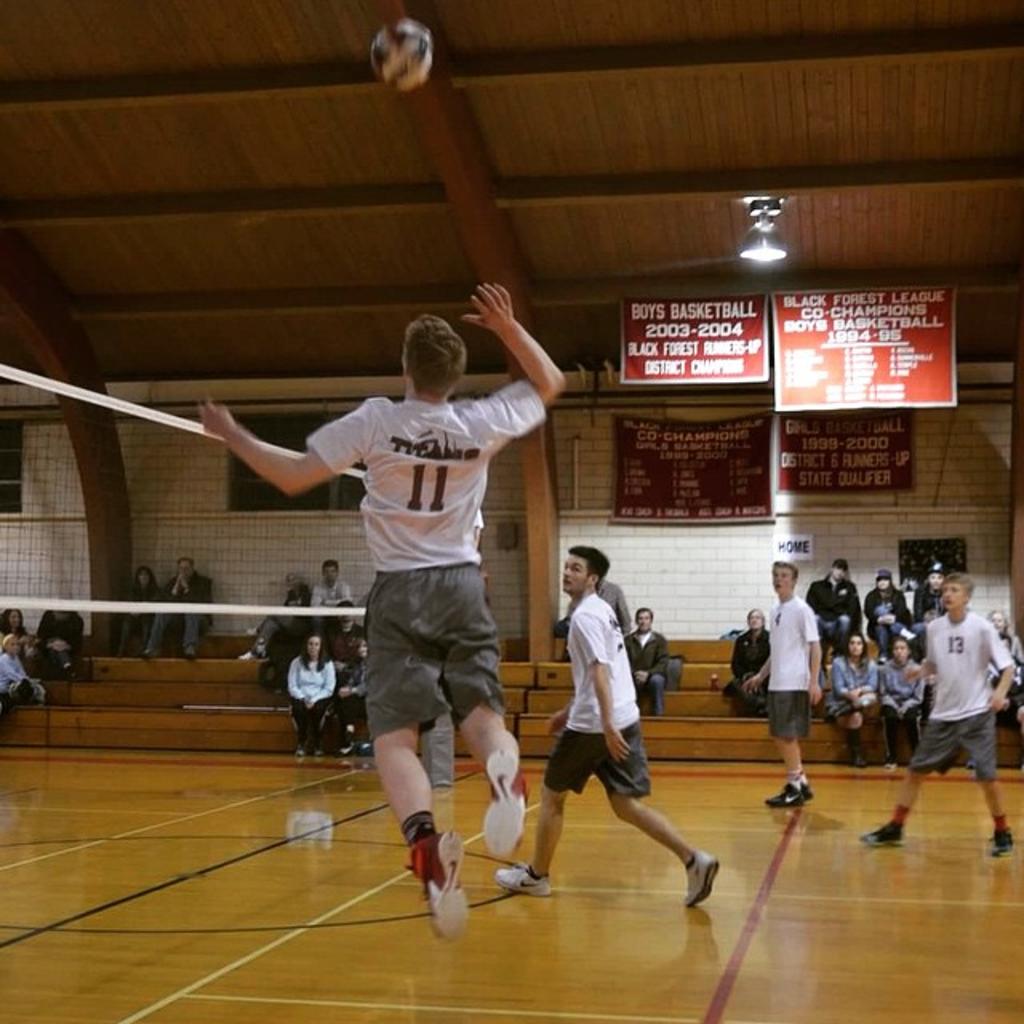