Team Colorado is pleased to welcome back TCV Alumni Brent Knight to coach again with the boys program in 2022-23!

Brent played for the boys program at TCV from 2018-2020 and was a boys volleyball athlete at James Irwin High School. In 2019, Brent set James Irwin to a 21-2 record and a state semi-final appearance. Brent was second in the 3A state in assists and top ten in aces and was named 1st Team All-State. After his 2019-20 club season, Brent's James Irwin team was poised for another 3A state run in the final season of boys volleyball for the CBHSVA (boys volleyball having achieved CHSAA sanctioning for the next season), however, their season was cut short by COVID.

After high school Brent played two seasons of college volleyball at Campbellsville University where his Tigers won a Mid-South Conference Championship in 2021 and appeared in two NAIA Championship Tournaments. During the summer of 2021, Brent returned to TCV to assist both the 16 Black and 18 Black teams as an assistant coach for Boys Nationals. Brent has also coached boys and girls volleyball at James Irwin High School and is currently the JV girls coach at Doherty High School. 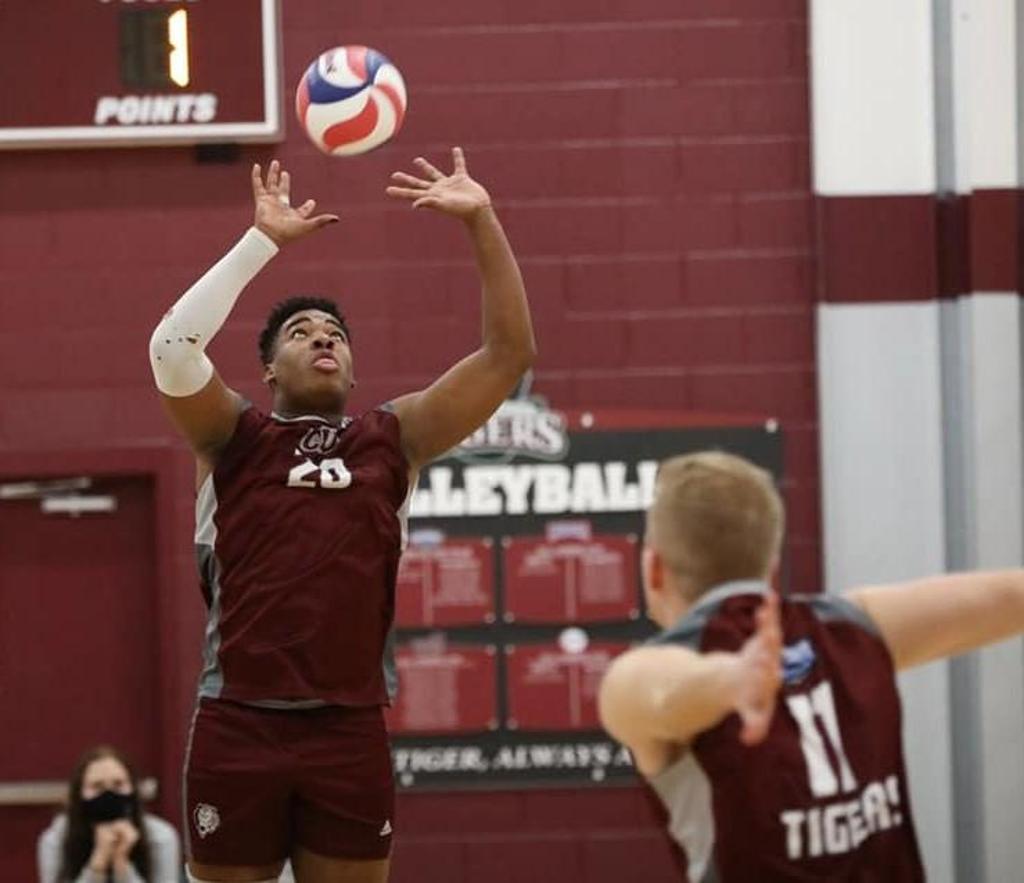 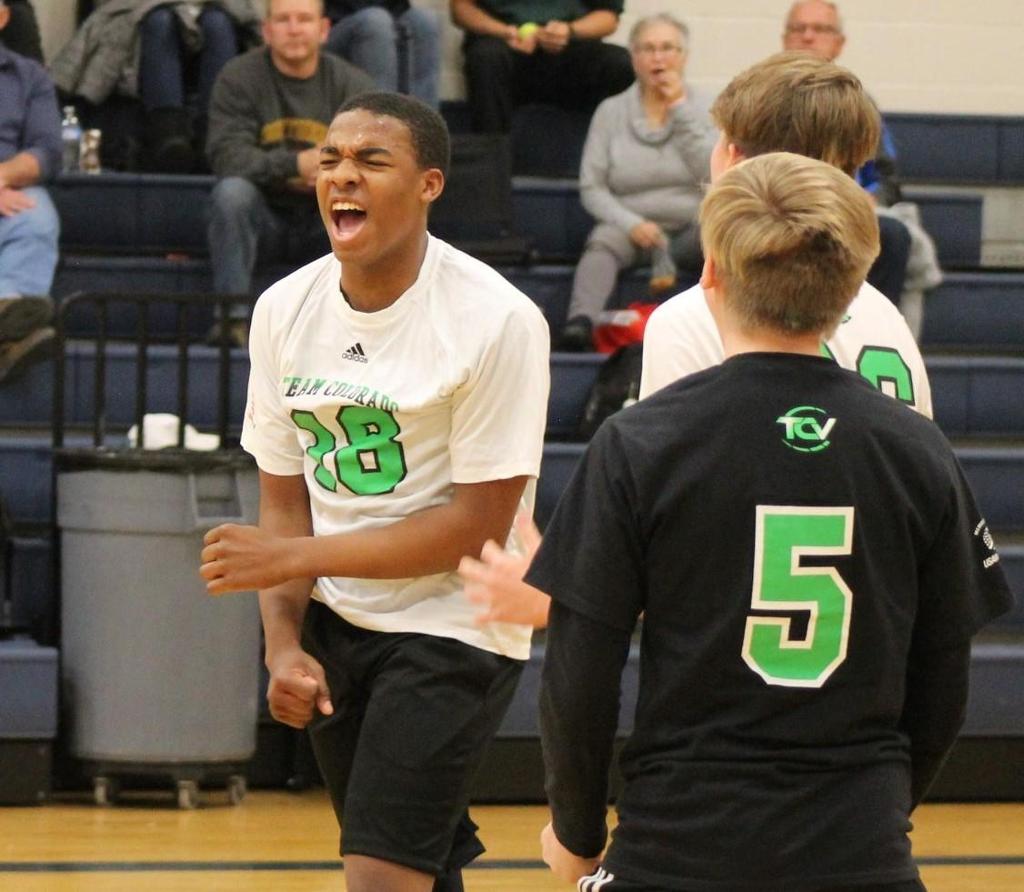