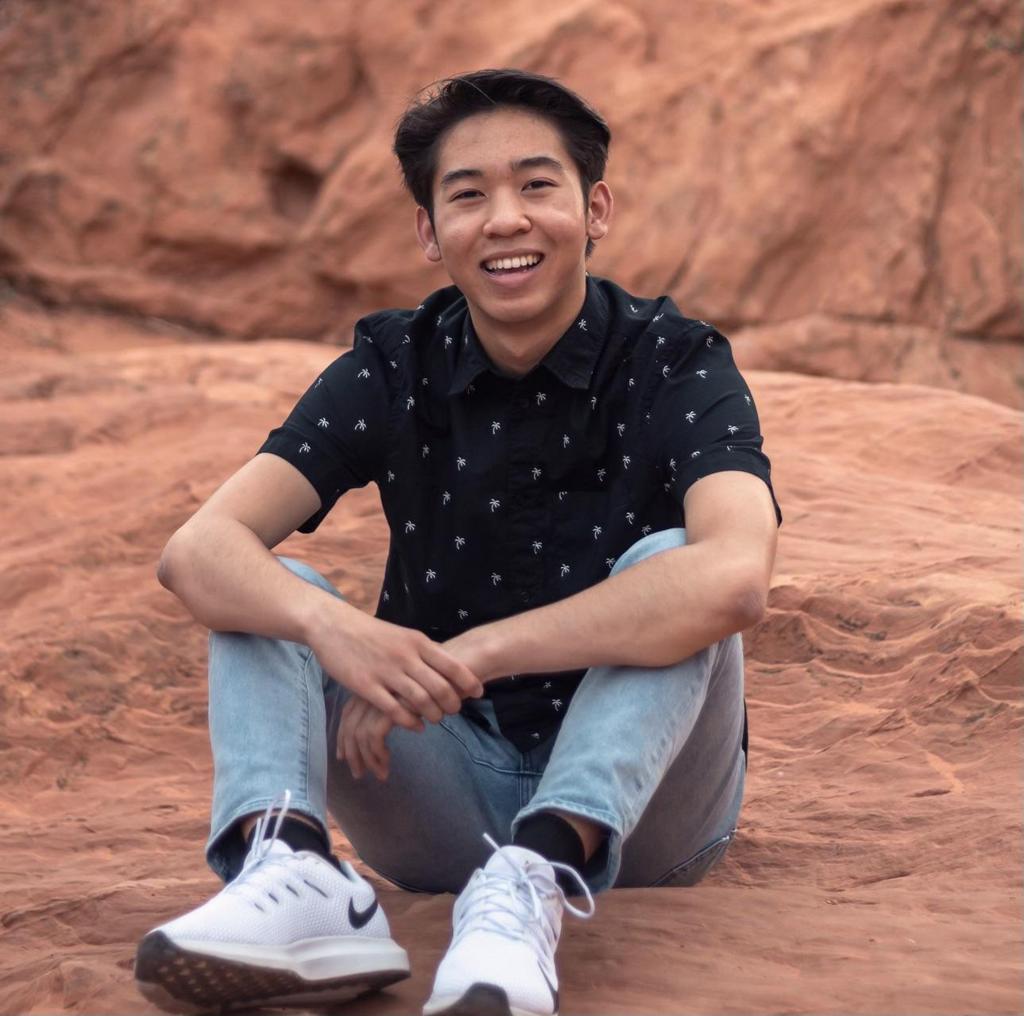 TCV is happy to welcome former James Irwin and District 20 athlete Paul Dang to its boys coaching staff for the season!

Paul played high school volleyball for 4 seasons including 3 seasons for the district 20 program in the CBHSVA and 1 season for James Irwin Charter School. Paul earned a varsity spot for D20 as a sophomore in 2019 and helped his team to a 16-6 record and a State Tournament appearance. Paul's 2020 season was cut short by COVID. As a senior in 2021, Paul represented James Irwin High School in the first CHSAA sanctioned boys volleyball season and his Jaguars finished the season with a 14-2 record and another State Tournament appearance. Paul played three seasons of club volleyball for Hot Shotz volleyball club.

Paul is currently a student at UCCS where he is a member of the men's club volleyball team. He was awarded Rookie of the Year for the UCCS team in 2021-22.